A Trip To The Roots Of Europe - KEK Axia

Αρχική » Courses » A Trip To The Roots Of Europe

A Trip To The Roots Of Europe 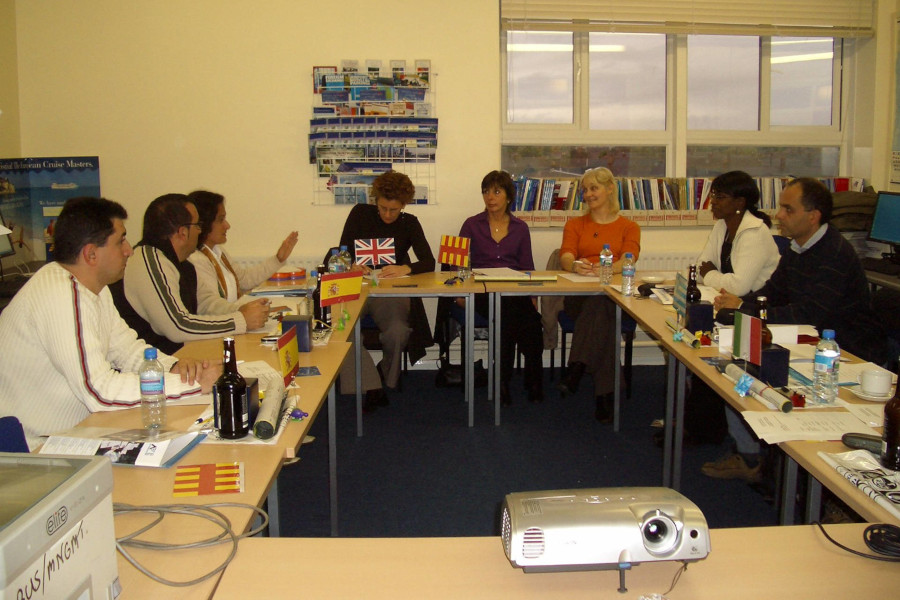 A trip to the roots of Europe: Sharing culture and traditions with the help of new information technologies

This program started on September 2004 and is funded by the action Socrates Grundtvig-2. The goal was to bring closer together realities of distant people that form the common bond of 21st century Europe. The local customs and traditions, the historical heritage, the way of living, even the stereotypes have been the topics of study and research. Learners from the partner institutions have done on-site and on-line research and exchanged their experiences using the internet, as well as in face-to-face international meetings.

In the first year of the project, students from our school studied the local history of Keratsini, while during the second year they researched the special culture of Mani, an area in Southern Peloponnesus where many students originate from. We also decided to “import” European culture using theatrical performances. In spring 2005 our student group staged “King Lear” of Shakespeare, while in spring 2006 they staged “The Bourgeois Gentleman” of Moliere. 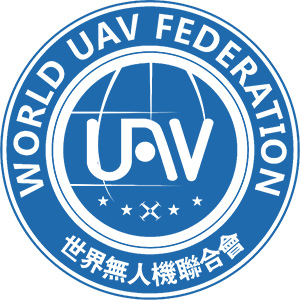 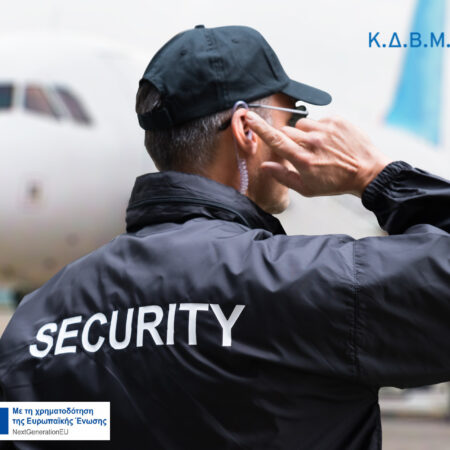 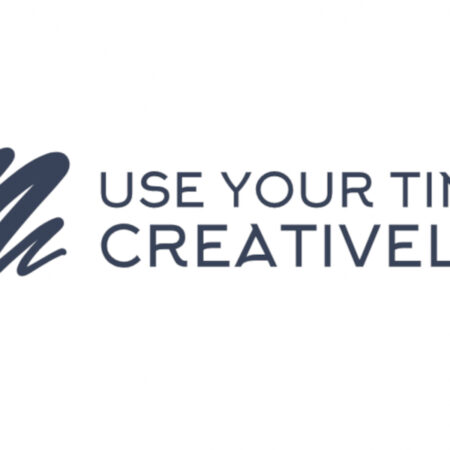 USE YOUR TIME CREATIVELY 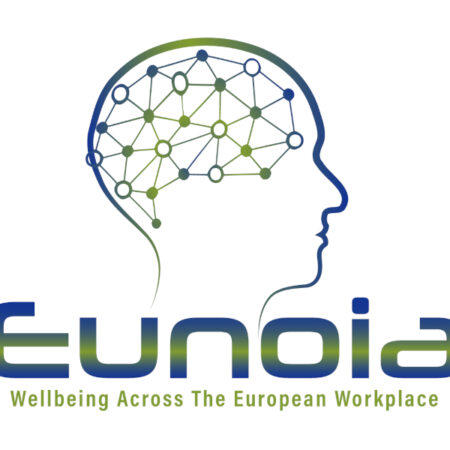